Fume hoods are very effective safety devices when used correctly. However, no matter how well a fume hood is designed, it won’t be effective unless proper laboratory safety measures are taken. Common mistakes when using a fume hood can be detrimental to the user’s personal safety and the safety of everyone else around them.

Raising the sash too high

A fume hood sash works as a blast shield to provide protection and containment in the event of a fire. In the case of an explosion, sashes are designed to “spiderweb” instead of shattering, keeping those in the area safe from glass and chemicals. 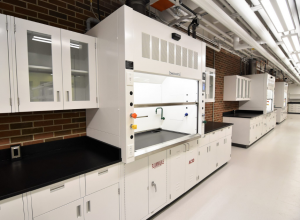 When using a fume hood, the sash should always be pulled down in front of the user’s face to protect the breathing zone. The standard sash operating height is 18 inches or less from the work surface. Any sash position above that height is for set-up operations only. The lower the sash height, the more safety it will provide.

Keeping the sash at operating height will maintain the airflow. The sash determines the airflow of the fume hood. Although the sash position doesn’t control the volume of air that passes through the hood, it does control the velocity, which influences chemical vapor capture. Raising the sash reduces air velocity, allowing contaminants to spill into the room.

When the fume hood is not in use, the sash should be kept closed. Fume hoods are designed for the sashes to be kept closed. The airfoil sill at the base of the hood will still allow air to be pulled in even with the sash fully closed.

Not maintaining a safe distance from the fume hood

In the event of an explosion or fire, users in close proximity to the hood have the highest risk of injury. Therefore, only those using the hood should be near the face of the hood. 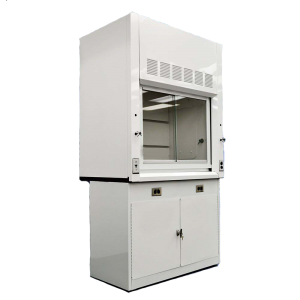 When the fume hood is in use, minimize foot traffic near the face opening. When a hood is initially installed, laboratory personnel should make sure it isn’t in a location where employees have to pass directly in front of it.

Also, avoid making fast movements when taking items in and out of the hood and don’t direct any other ventilation toward it, such as portable fans or HVAC ductwork. These conditions will disrupt the airflow and create unwanted air currents that may allow contaminants to leave the hood and cause unwanted exposures, reducing its effectiveness.

When performing work inside the hood, users should ensure that the chemicals in use are kept at least six inches back from the face of the hood. If chemicals are placed closer than six inches to the opening of the hood, vapors won’t be captured efficiently and can escape into the room.

Blocking airflow in the hood 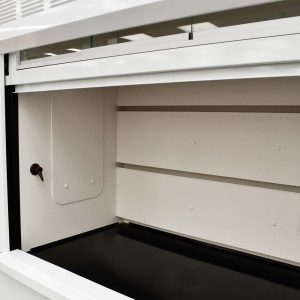 Obstructions in the fume hood will lower its effectiveness by prohibiting adequate airflow across the work surface and increasing turbulence.

It’s also important that the airflow isn’t obstructed from underneath the fume hood. If it is blocked, the hood won’t function properly. When using large equipment inside the hood, place it on perforated or slotted shelving to elevate it above the work surface.

Storing chemicals in the hood 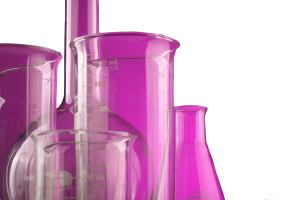 It’s okay to have chemicals inside the fume hood when it is in use, but fume hoods are not designed to store chemicals for long periods of time.

Items kept in the hood can interfere with the airflow, which can cause turbulence within the hood and cause contaminants to spill out of the hood into the room. The airflow provided by a fume hood is much higher than needed for the storage of closed containers. Therefore, storing materials in the hood is just a very expensive misuse of equipment.

Chemicals should instead be stored in an approved safety cabinet. Unlike a fume hood, flammable storage cabinets are designed to store chemicals and offer protection from fires occurring outside the hood in the laboratory.

Proper use of a fume hood will ensure the safety of you and those around you. Take proper measures when using a hood and avoid these common mistakes. 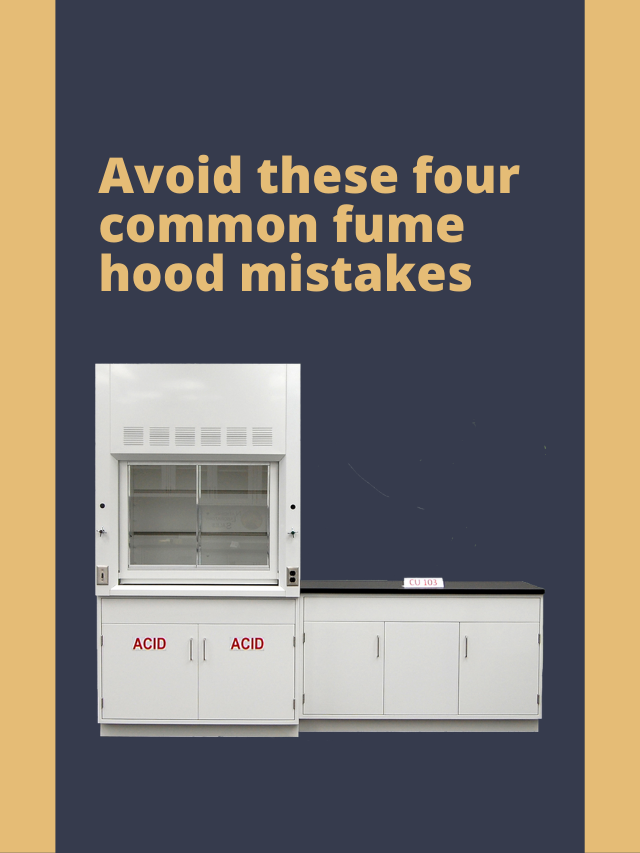 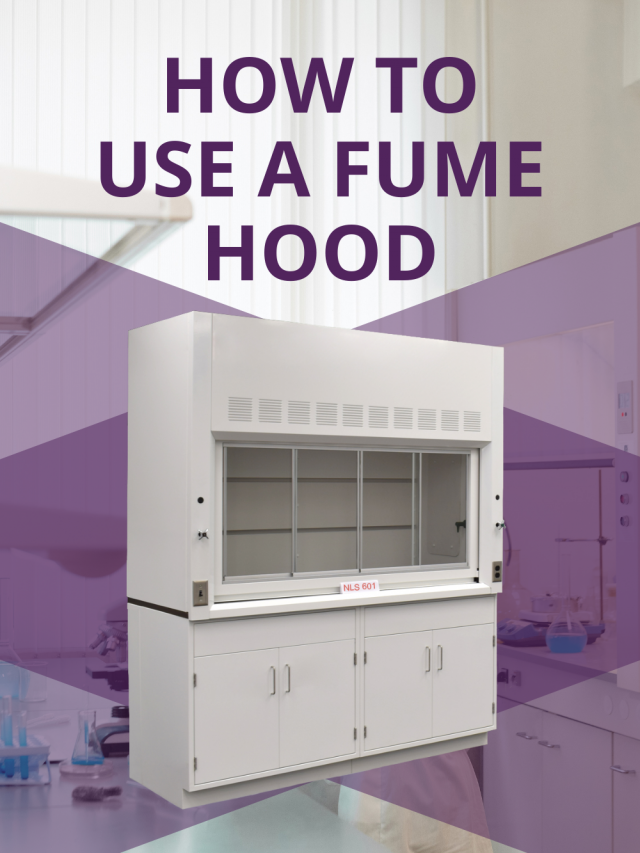 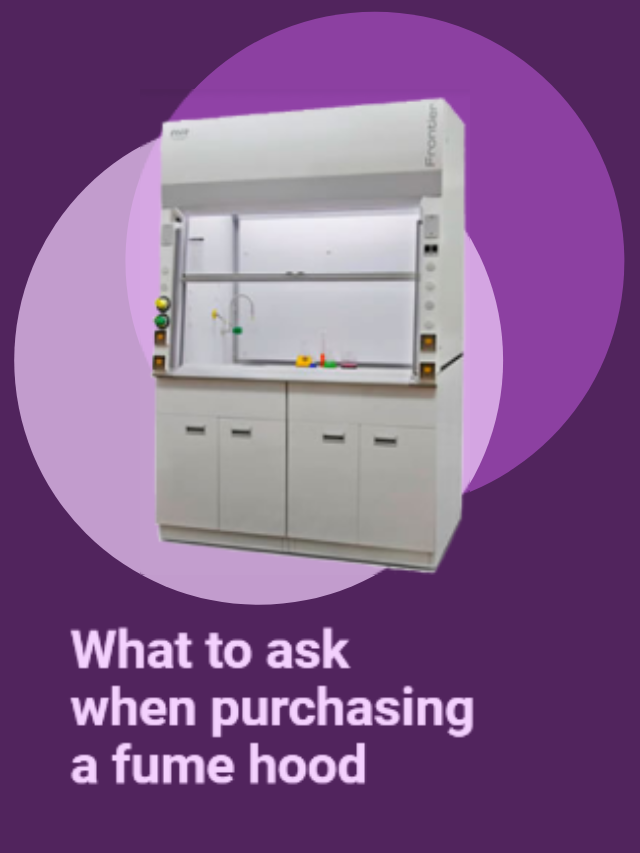